Where is the picture of the future…?

The work in this exhibition/project is inspired by the following section from the book 1984, written by George Orwell in 1948. Deemed one of the most important books ever written and known as a handbook for difficult times the novel depicts a dystopian future in which the citizens live in misery, under constant surveillance.

Bernadette Kiely re interprets it as a vehicle for current thinking about the future of the planet in a time of climate crisis.

Where is the Picture of the Future 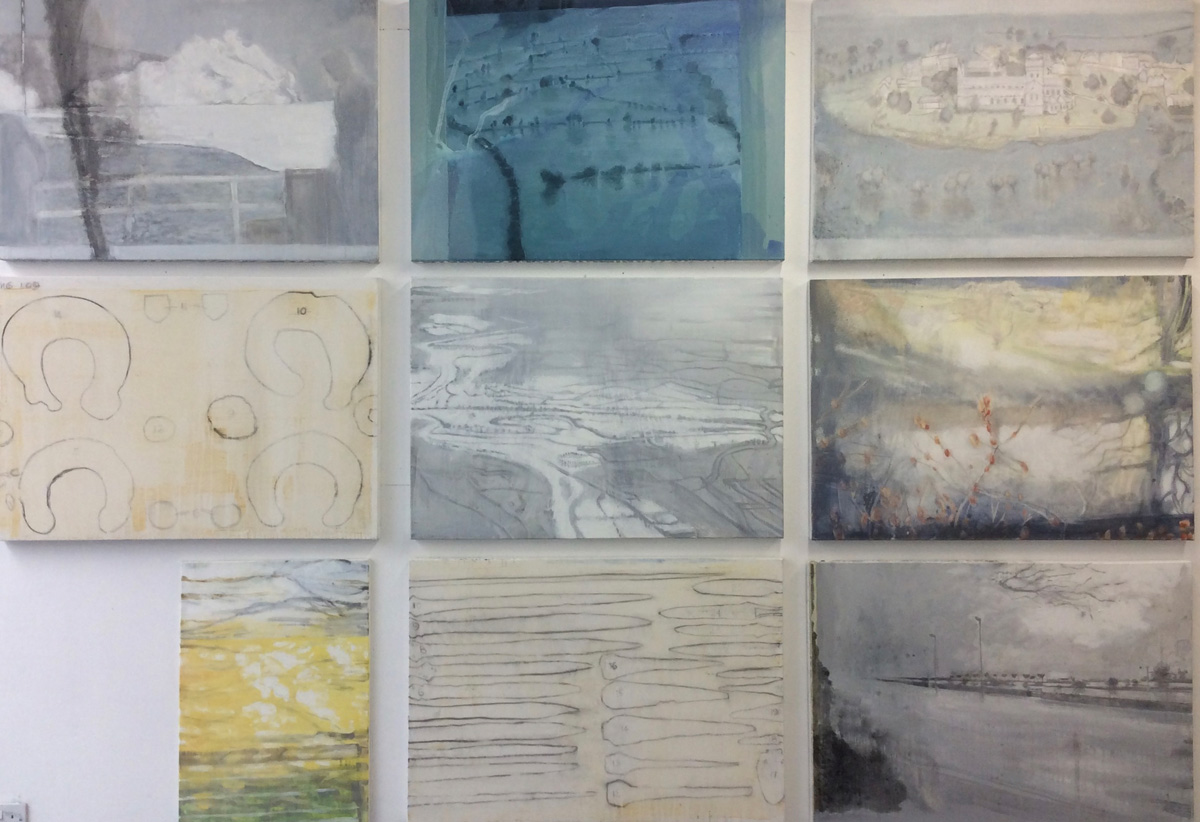 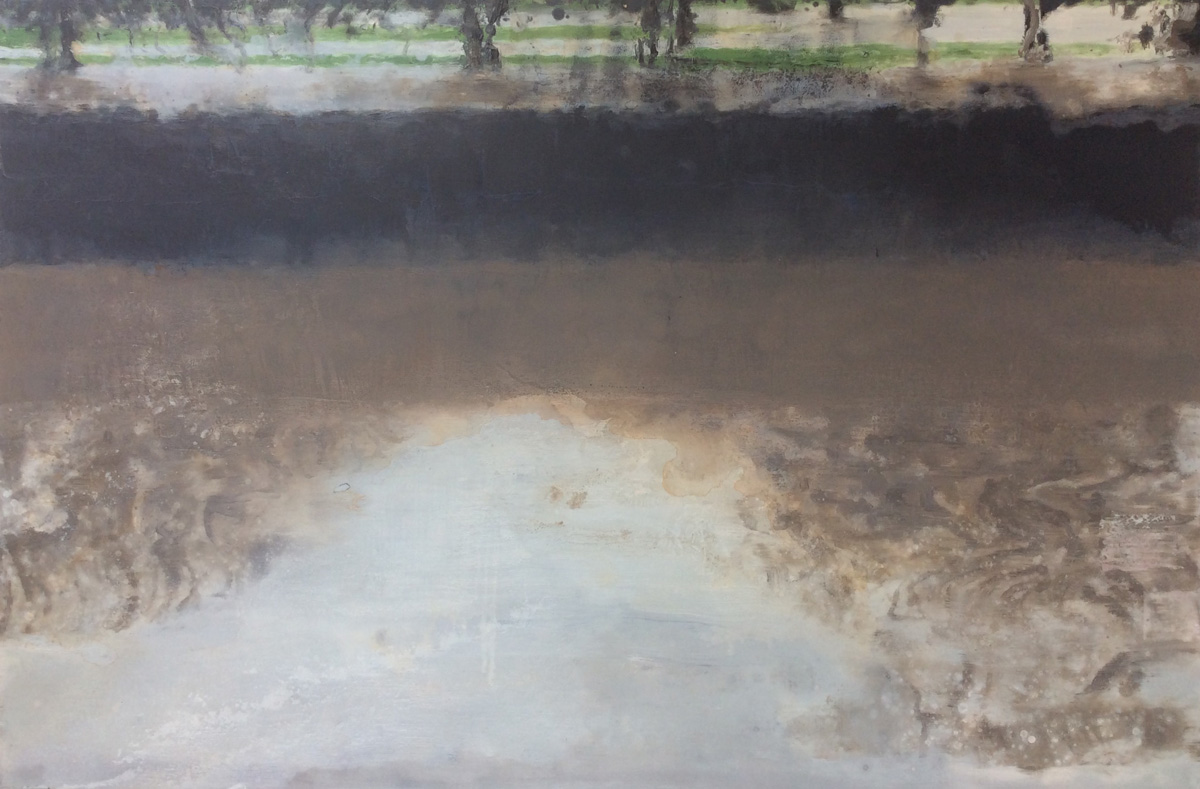 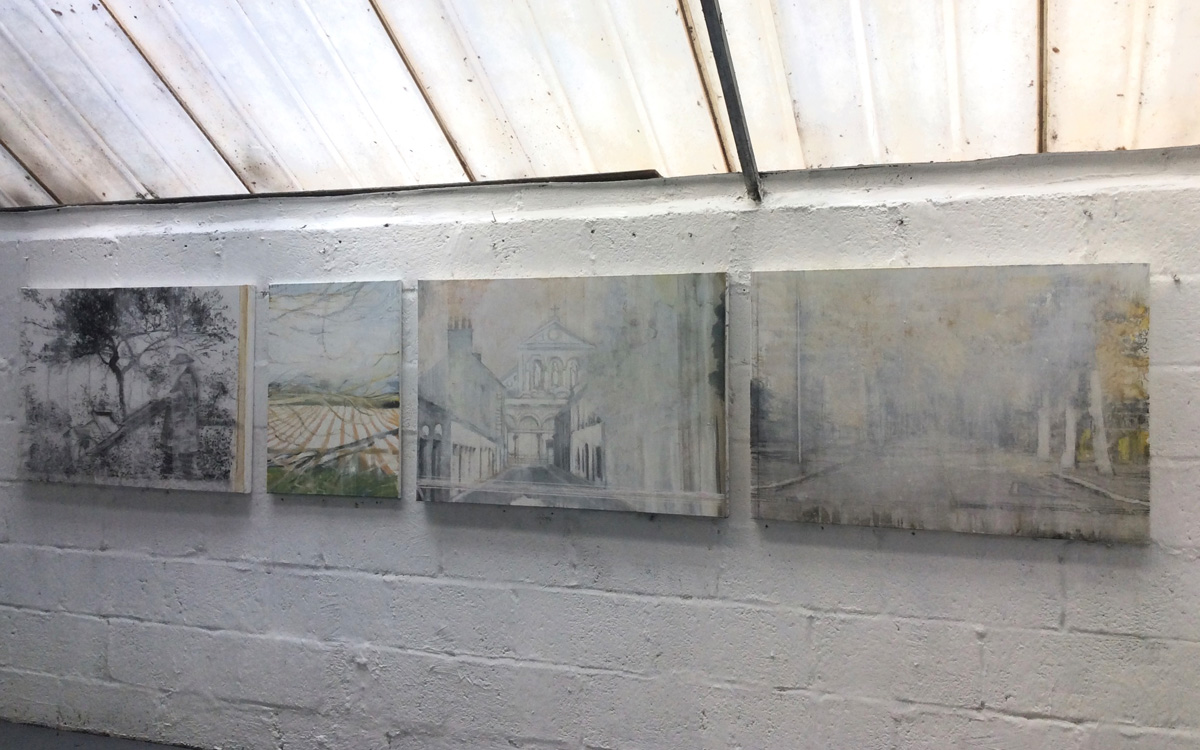