Tell me about your Mother [feat. The Two Travellers]

“…tell me about your mother…(feat. The Two Travellers)” is strongly rooted in the artist’s sense of place and the evocative memories that they hold. Through revisiting places from her childhood and using old photographs and postcards of the area, Kiely was able to reflect on her mother Maisie’s life and recent passing. The work in this exhibition is an intimate collection of smaller works including drawings, paintings, photographs and poetry with reference objects. Maisie Kiely (nee Cummins) lived between Killenaule and Carrick on Suir, Co. Tipperary and it is this landscape that inspired this exhibition.

“The Two Travellers” by: C.J. Boland references Killenaule and many of the places that made up the landscape of Maisie’s life. The poem also has meaning for Bernadette as her father was widely travelled, having been stationed in Singapore after the war.

The photograph titled “In the guesthouse of my mind” is a recent image photographed by Kiely in December 2018 – it was the guesthouse Maisie ran in Carrick on Suir during her life and where Bernadette and her siblings grew up.

“…tell me about your mother… (feat. The Two Travellers)” is a poignant meditation on time, grief and a celebration of a life combined.

Tell me about your mother …feat, The Two Travellers

'The guesthouse of my mind', photographic print on archival paper, 2019. 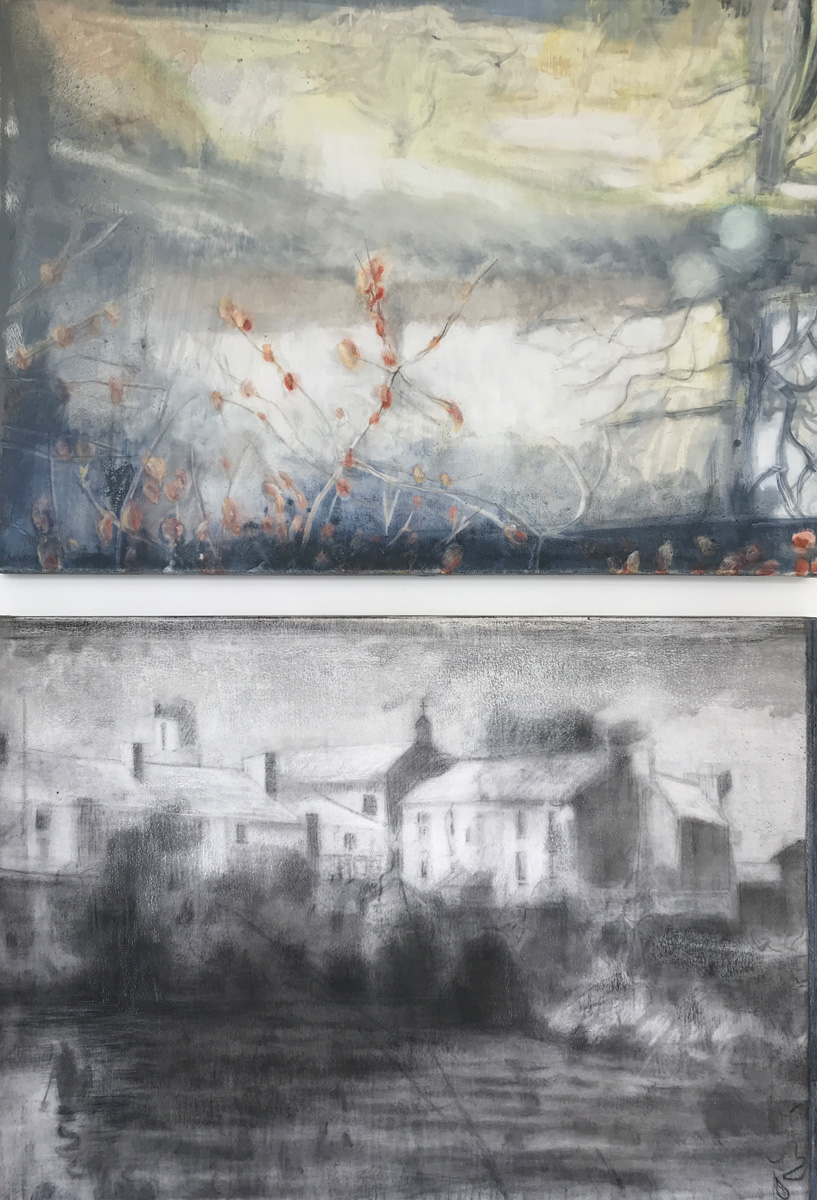 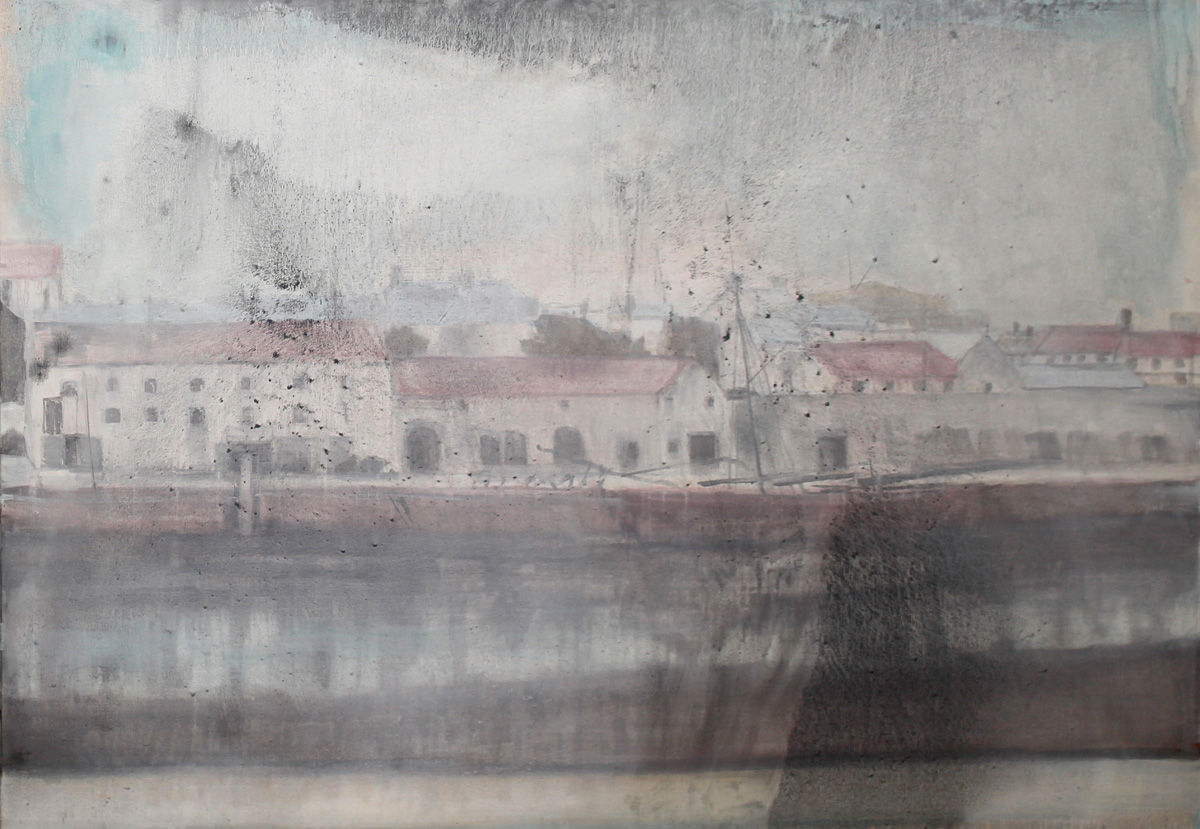 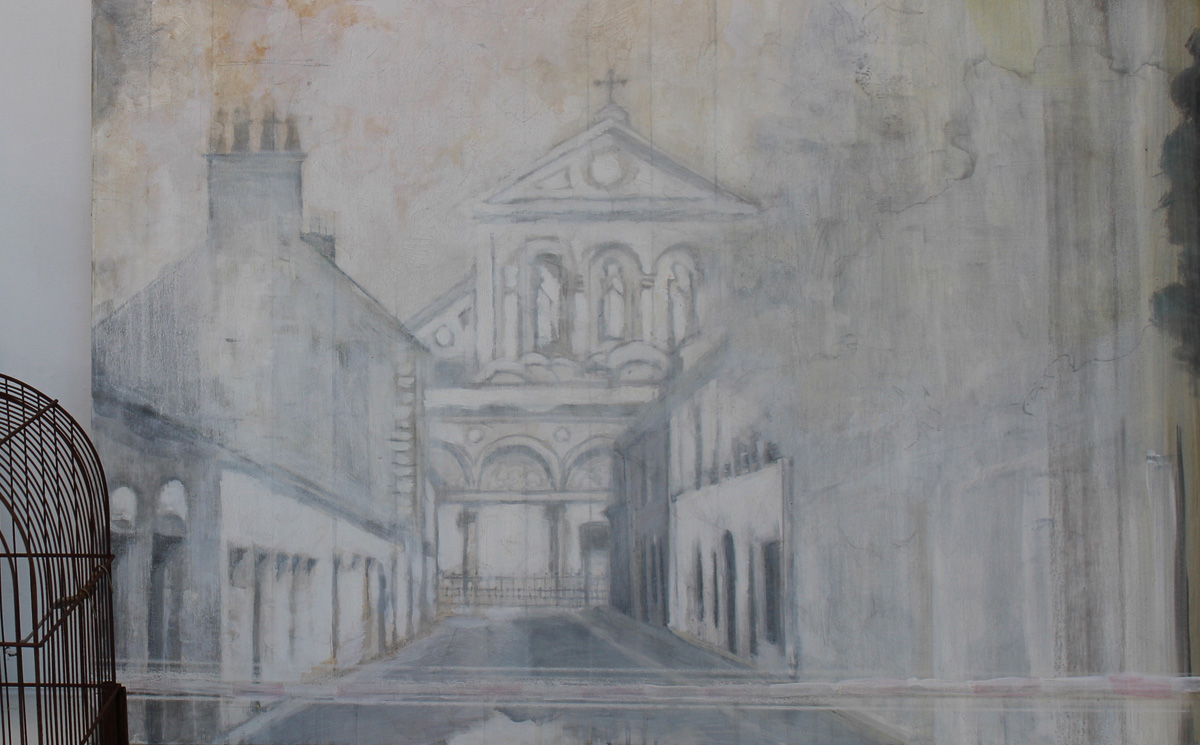 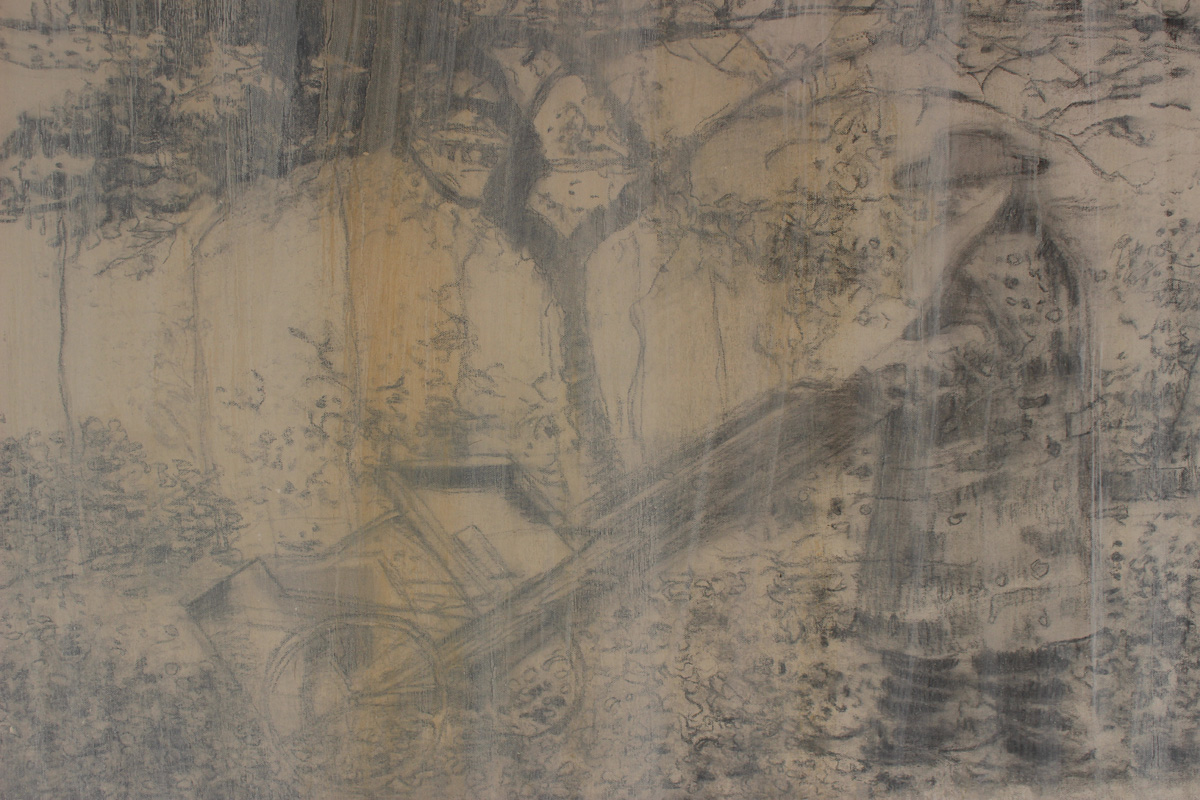 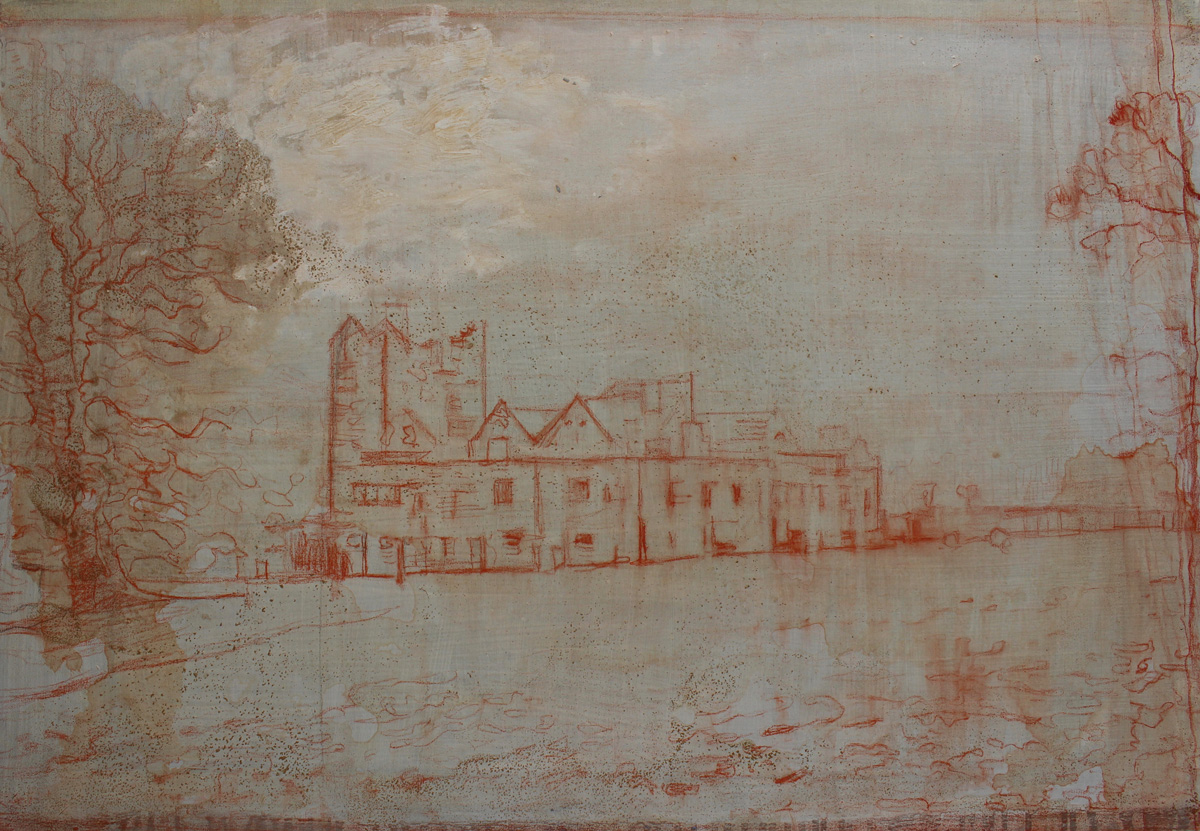