How Much Land [does a man need]

A conversation between two artists… an introduction

It begins with observation. The artist observes the world around them and interprets what they see. However, everyone sees the world differently and interprets it using a unique set of visual tools and language. This is true of the artist’s creative process, in this case Bernadette Kiely and Ruth Le Gear both of whom immerse themselves in their environment, yet approach it and realise their responses in very dissimilar ways.

This exhibition of Bernadette Kiely’s explores the notion that greed ultimately leads to destruction. This theme is relevant today as it was for Tolstoy, whose words Kiely is influenced by. We witness wholesale avarice with large conglomerates and heavy industry aided by poor legislation and driven by huge profit margins that contribute to our current environmental crisis.

The work in this show draws attention to the aftermath of extreme weather events brought about by global warming. Kiely is fascinated by water and with what remains after a devastating flood or wildfire. Kiely describes her practice as being ‘A poetic documentary of the physical world’, her landscapes are ghostly and fragile – ‘Paradise Lost’ references the tragedy of Paradise, a sleepy Californian town engulfed by wildfire, homes and lives lost all caused by a period of prolonged draught.

Ruth Le Gear observes from within the environment, she believes that water is as much a force for healing as one that causes destruction. Le Gear who works primarily in film and photography, describes herself as “a hybrid artist who works at the interface of nature”. Her environmental art and interventions with the landscape come from a strongly holistic standpoint combining her interests in homeopathy and water memory. Le Gear’s process aims to capture the ephemeral nature of our environment, by collecting and distilling waters from Irish lakes, the Baltic Sea and the Arctic she creates water essences or water orbs, all of which have their own characteristics and healing qualities.

How Much Land Does A Man Need 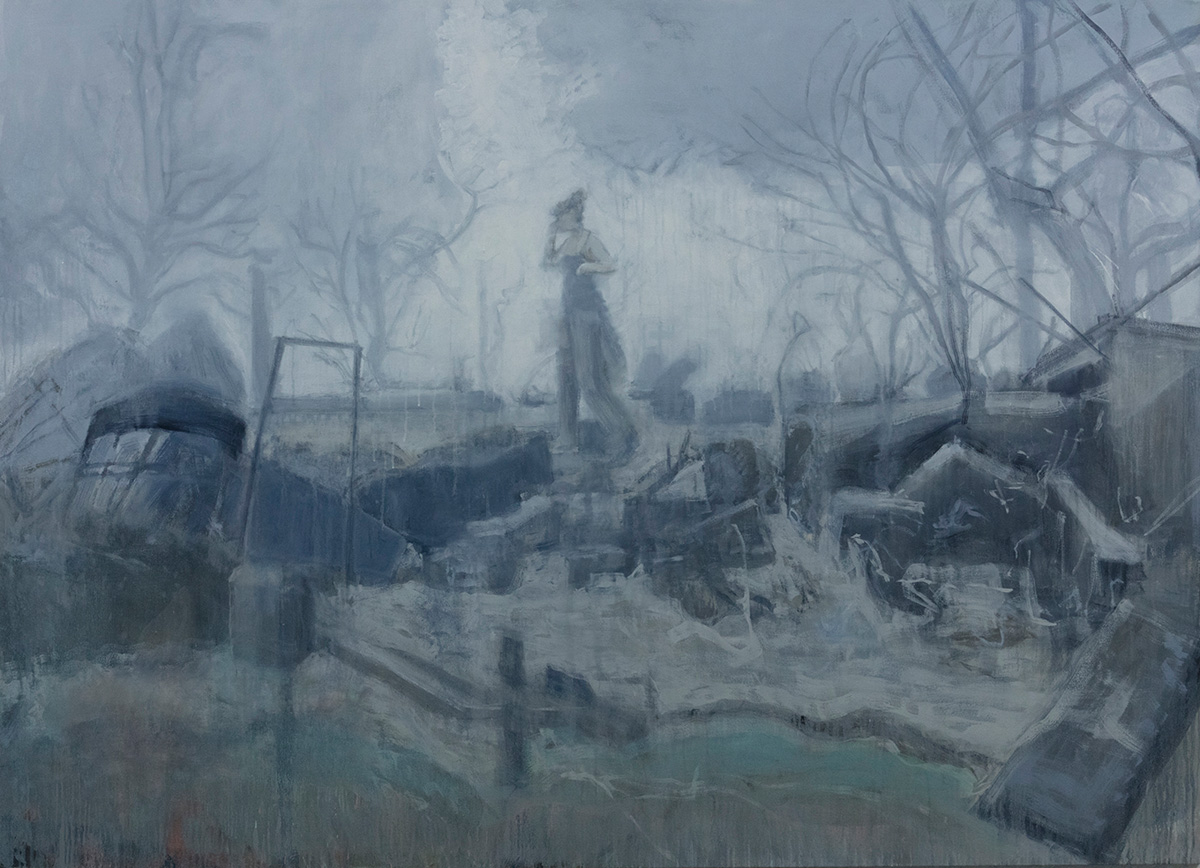 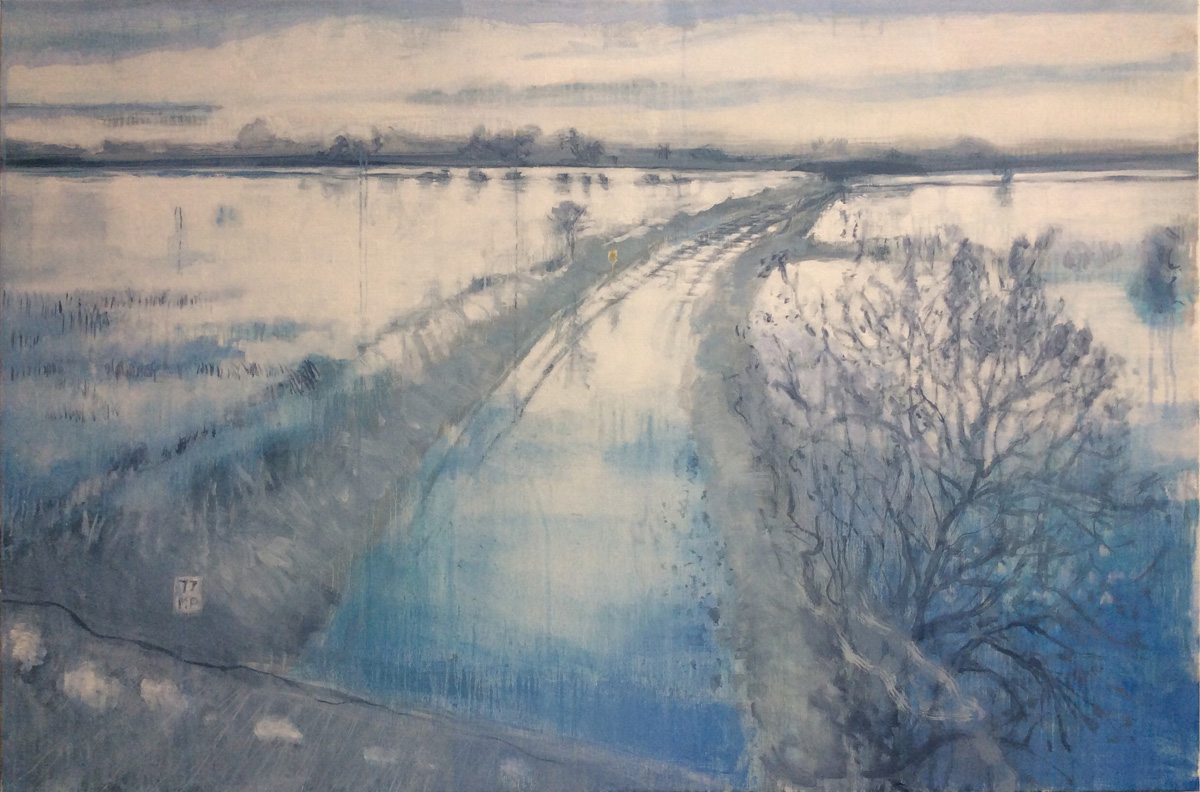 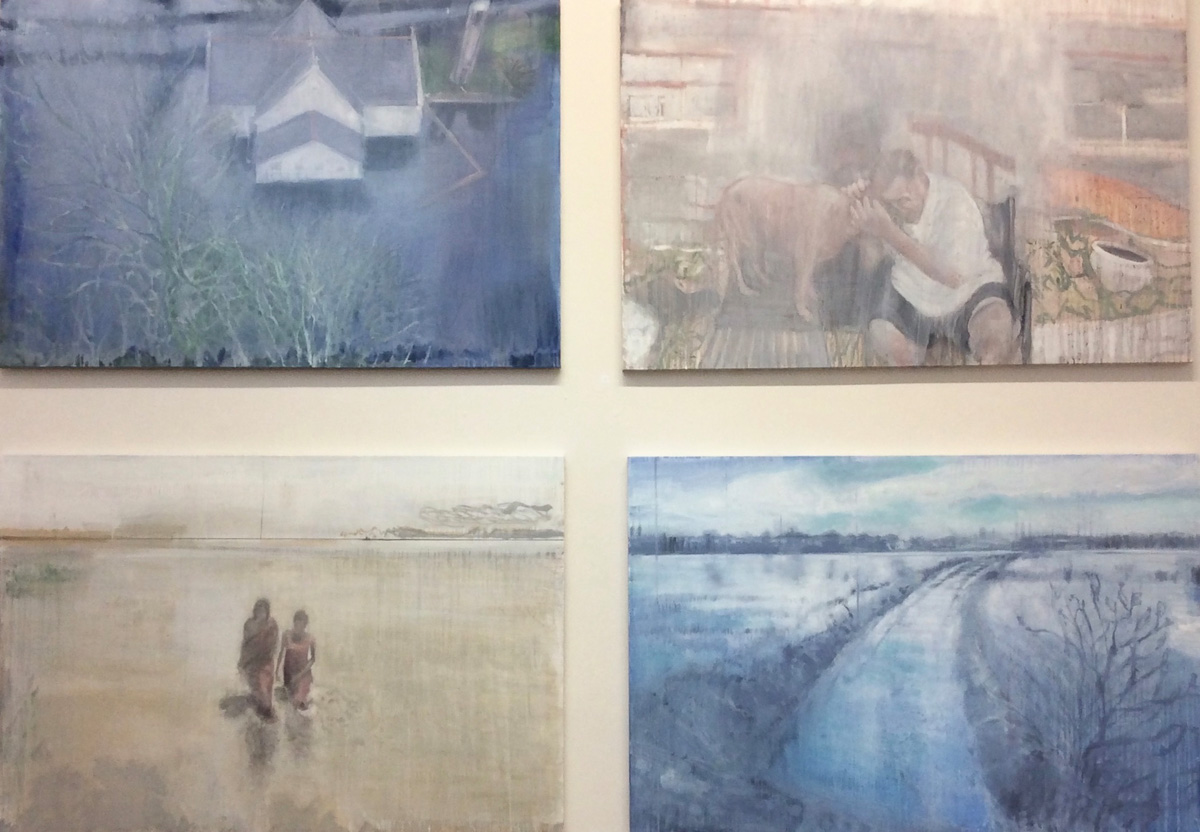 How much land [does a man need], installation shot at The Source Aerts Centre, Thurles. 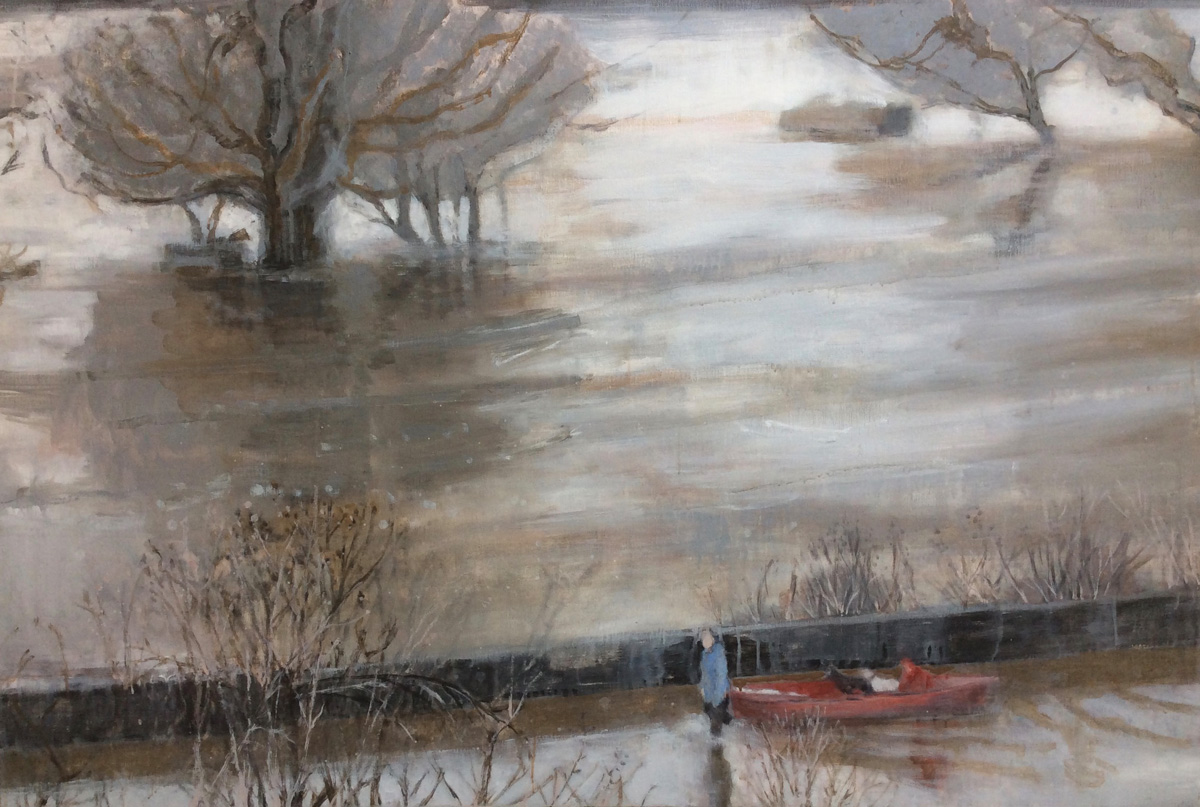 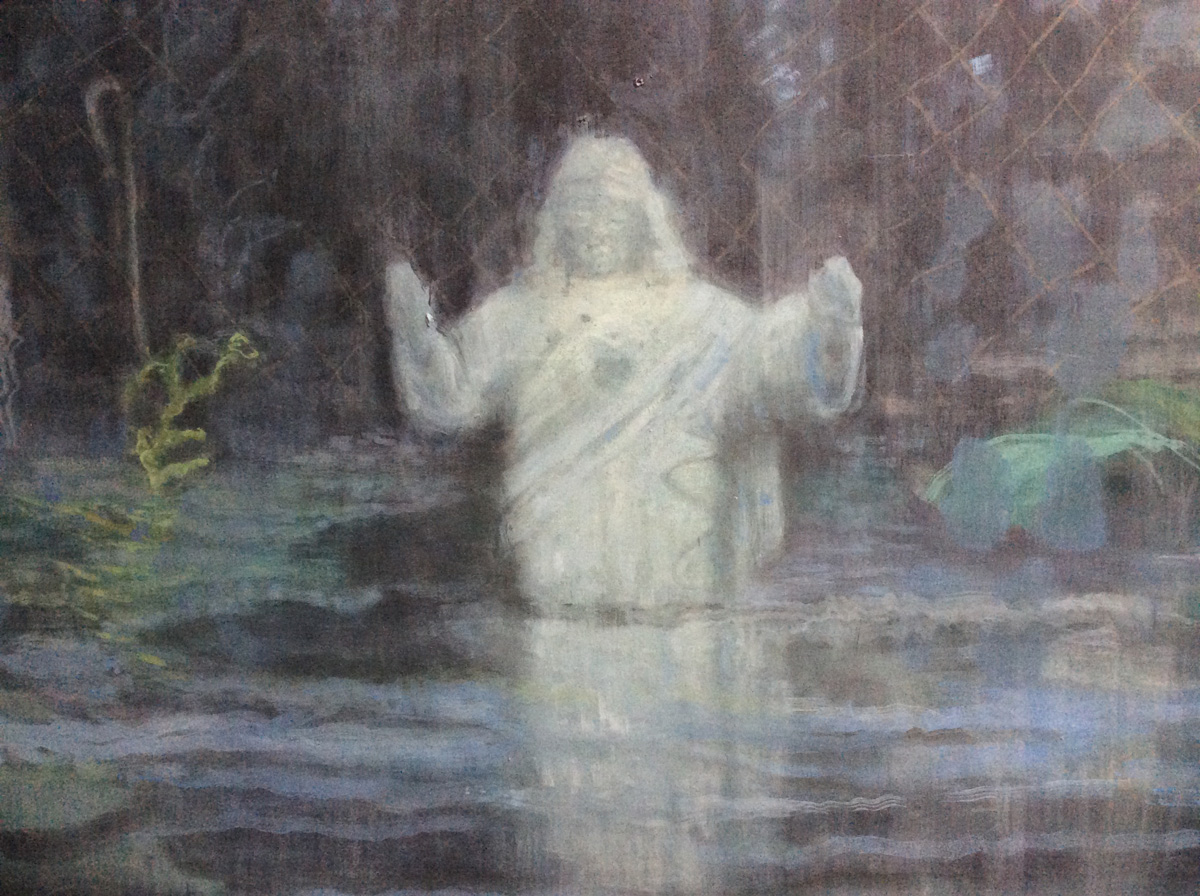 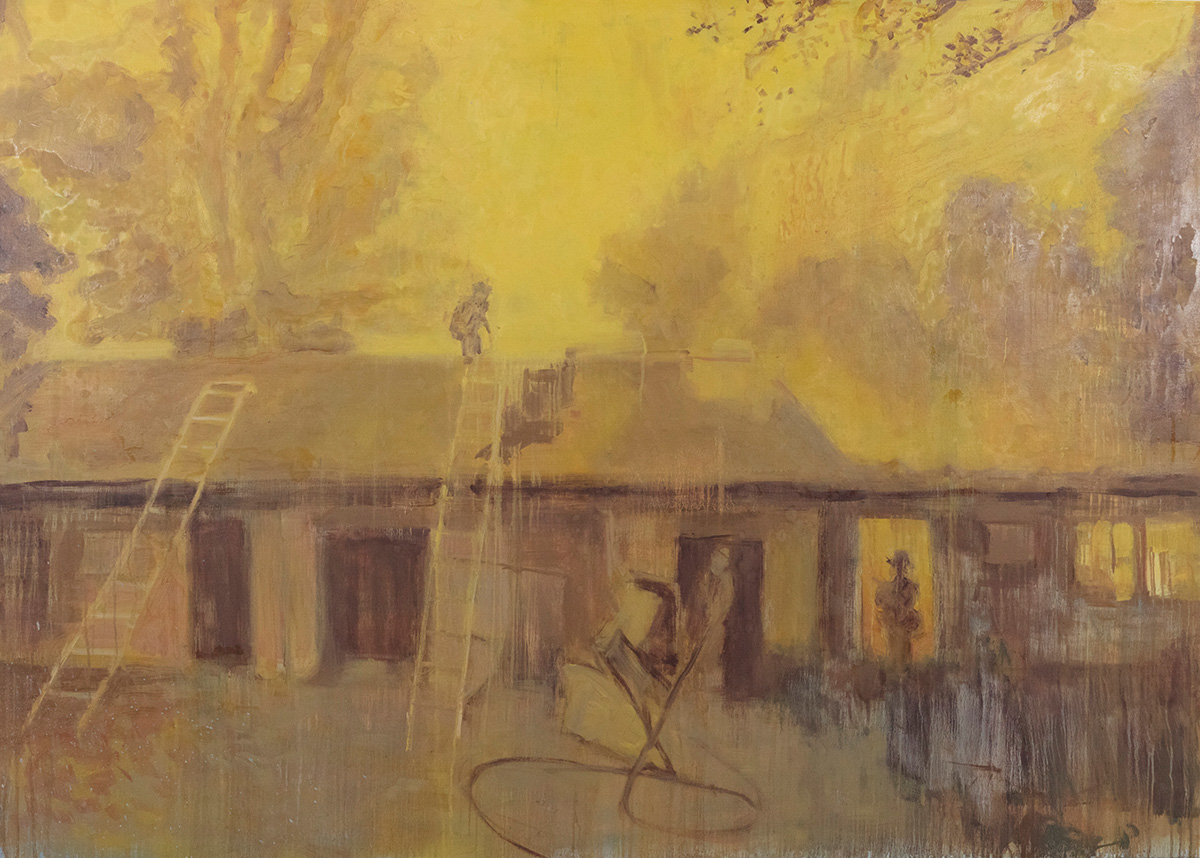 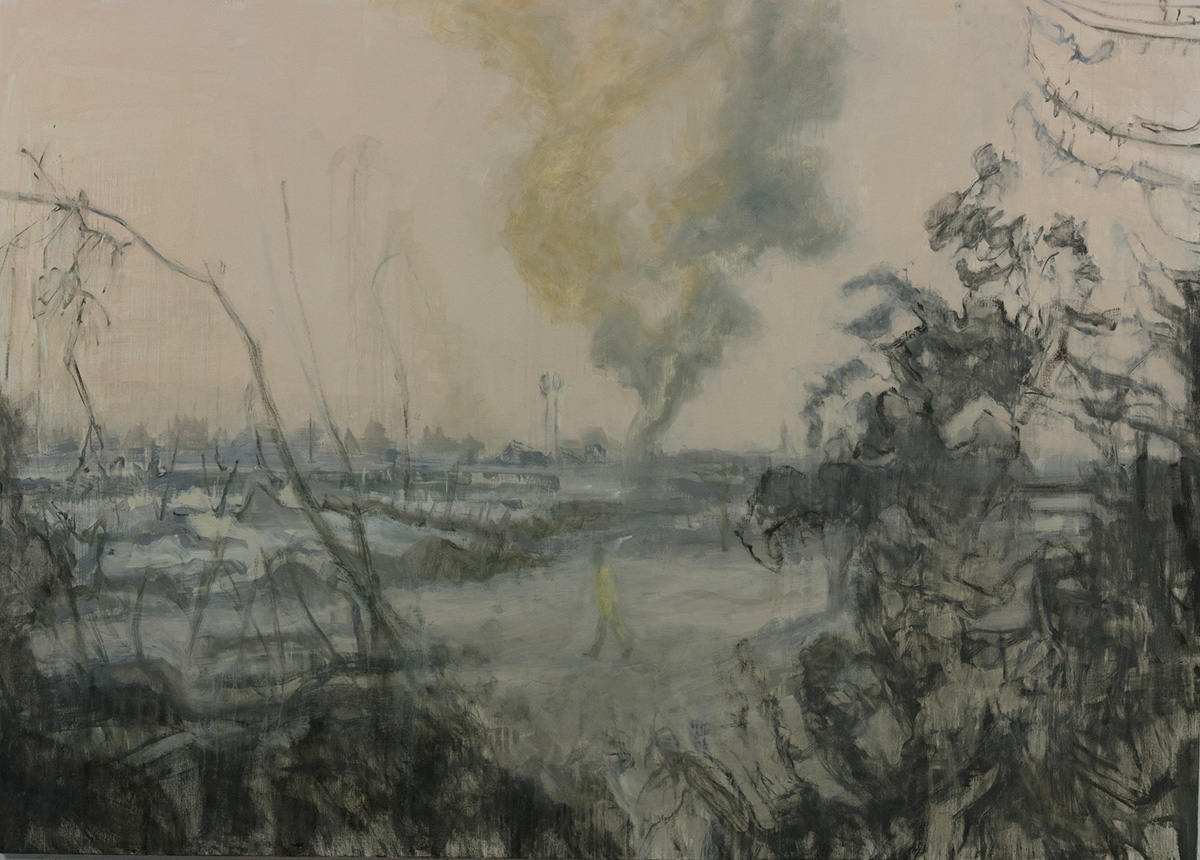